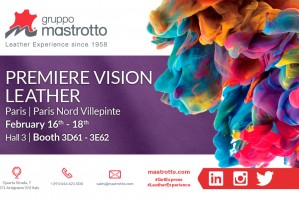 Gruppo Mastrotto returns to Europe, Paris to be precise, for Première Vision Leather, a trade show from the 16th to the 18th of February 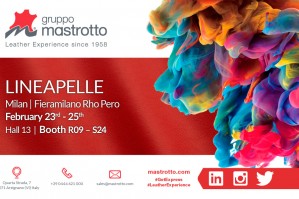 Everything is ready for the most anticipated Italian event i the leather industry: Lineapelle Milan, held from the 23rd to the 25th of February 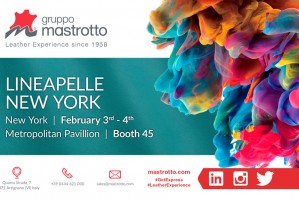 Gruppo Mastrotto is looking forward to an event-packed month of February. From the 3rd to the 4th of February Lineapelle will be taking place in New York 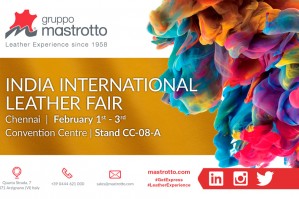 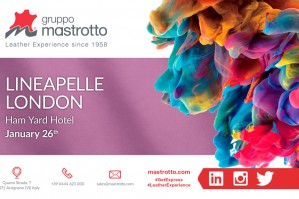 After the appointment in the Italian fashion capital, Gruppo Mastrotto will travel with Lineapelle to London to the most important international trade show in the industry where the new collections of accessories, fabrics and components will be presented.

NewYork Colors: a natural feel and softness in 43 new colors 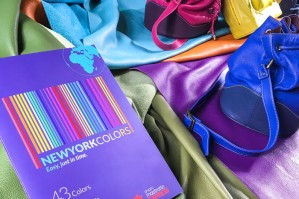 For the next edition of Anteprima which will take place from the 18th to the 19th of January in Milan, Gruppo Mastrotto is launching the new “NewYork Colors” collection for Footwear and Leather goods. 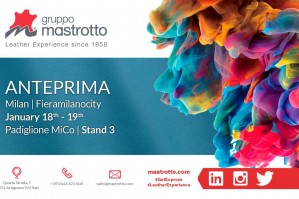 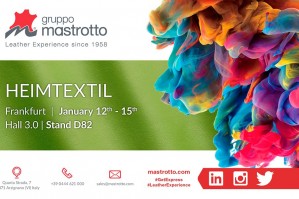 From the 12th to the 15th of January Gruppo Mastrotto will take part in Heimtextil in Frankfurt. The world’s largest trade fair dedicated to home, contract and interior decoration textiles 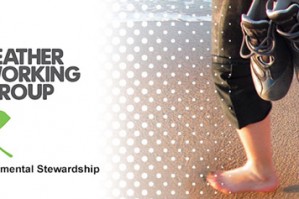 The Gruppo Mastrotto’s commitment to environmental sustainability has been confirmed with an award for conformity to the LWG protocol, conceived and promoted by the Leather Working Group 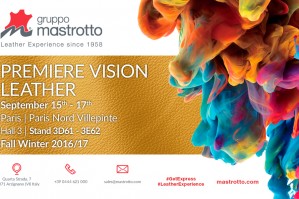 From September 15th to 17th Gruppo Mastrotto will exhibit at Première Vision. The international trade fair in Paris, where the fashion industry specialists meet to share ideas, projects and create new collections.

MENU
We use cookies to ensure that we give you the best experience on our website. If you continue to use this site we will assume that you are happy with it.Ok
54.36.148.165