To our Customers: Covid-19 Annoucement 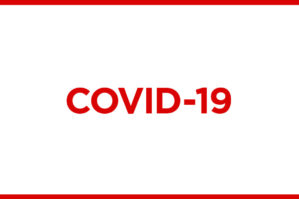 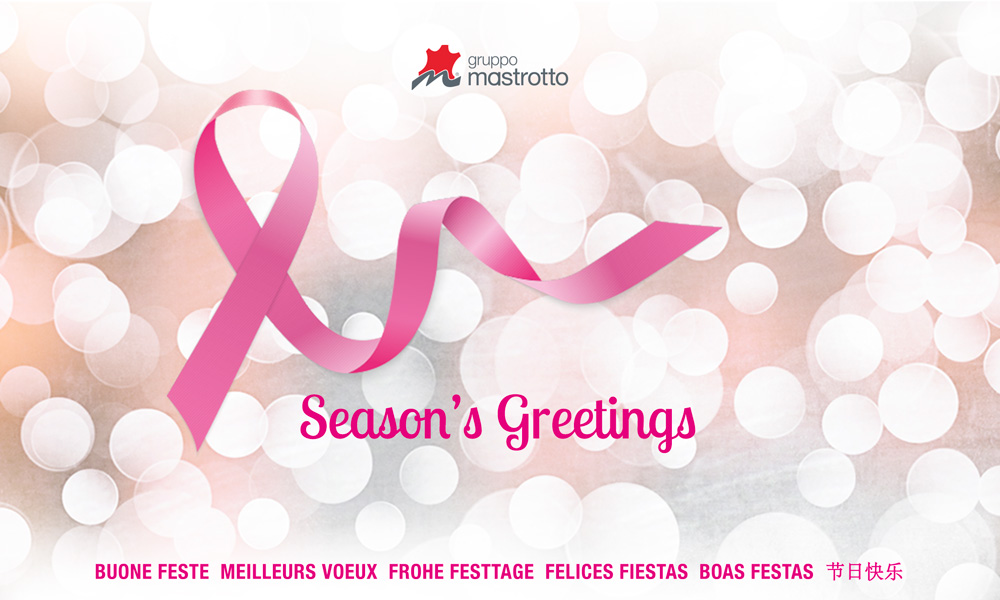 This year we decided to support A.N.D.O.S. Onlus, the National Association of Women who had Breast Surgery. 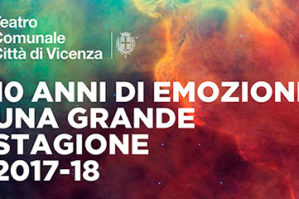 For the sixth consecutive year, Gruppo Mastrotto supports the Vicenza Municipal Theatre, which in 2017 celebrates the tenth anniversary since its opening. 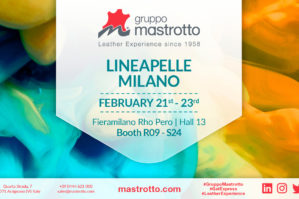 The burst of colours that marks the approach of spring characterises the presence of Gruppo Mastrotto at Lineapelle Milano, which will open the doors in the capital city of fashion and design from 21st to 23rd of February 2017, at the exhibition centre of Rho. 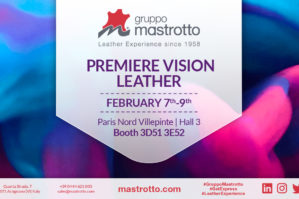 On 7 to 9 February, those who will come to Paris – the city of art and creativity par excellence – will have the chance to admire the new shades and the variety of grains offered by Gruppo Mastrotto about the new Spring/Summer 2018 collection 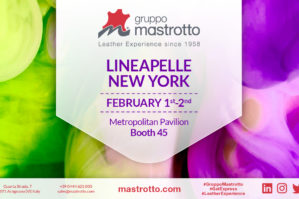 On 1 and 2 February, at the Metropolitan Pavilion of New York, Gruppo Mastrotto will take part to the traditional event of Lineapelle in the Big Apple, during which all eyes of the sector operators will be on the Spring/Summer 2018 collections. 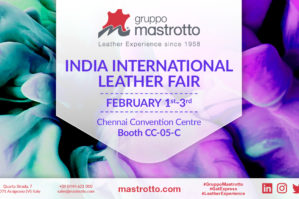 Gruppo Mastrotto will attend the 32nd edition of the India International Leather Fair (IILF) which, according to the tradition, will take place in Chennai on 1 to 3 February. 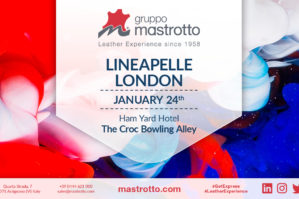 Gruppo Mastrotto will be presenting its new Spring/Summer 2018 collection of hides for leather goods and footwear at the Ham Yard Hotel during Lineapelle London next Jan 24. 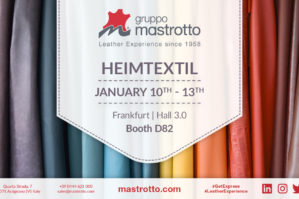 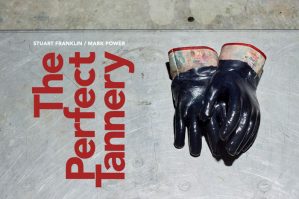 Gruppo Mastrotto has again chosen to sustain the ties between culture, enterprise and local area by taking part directly in the “The Perfect Tannery” project, an original photographic exhibition dedicated to the tanning district of Arzignano from 15 October to 18 December 2016.

MENU
We use cookies to ensure that we give you the best experience on our website. If you continue to use this site we will assume that you are happy with it.Ok
54.36.148.165